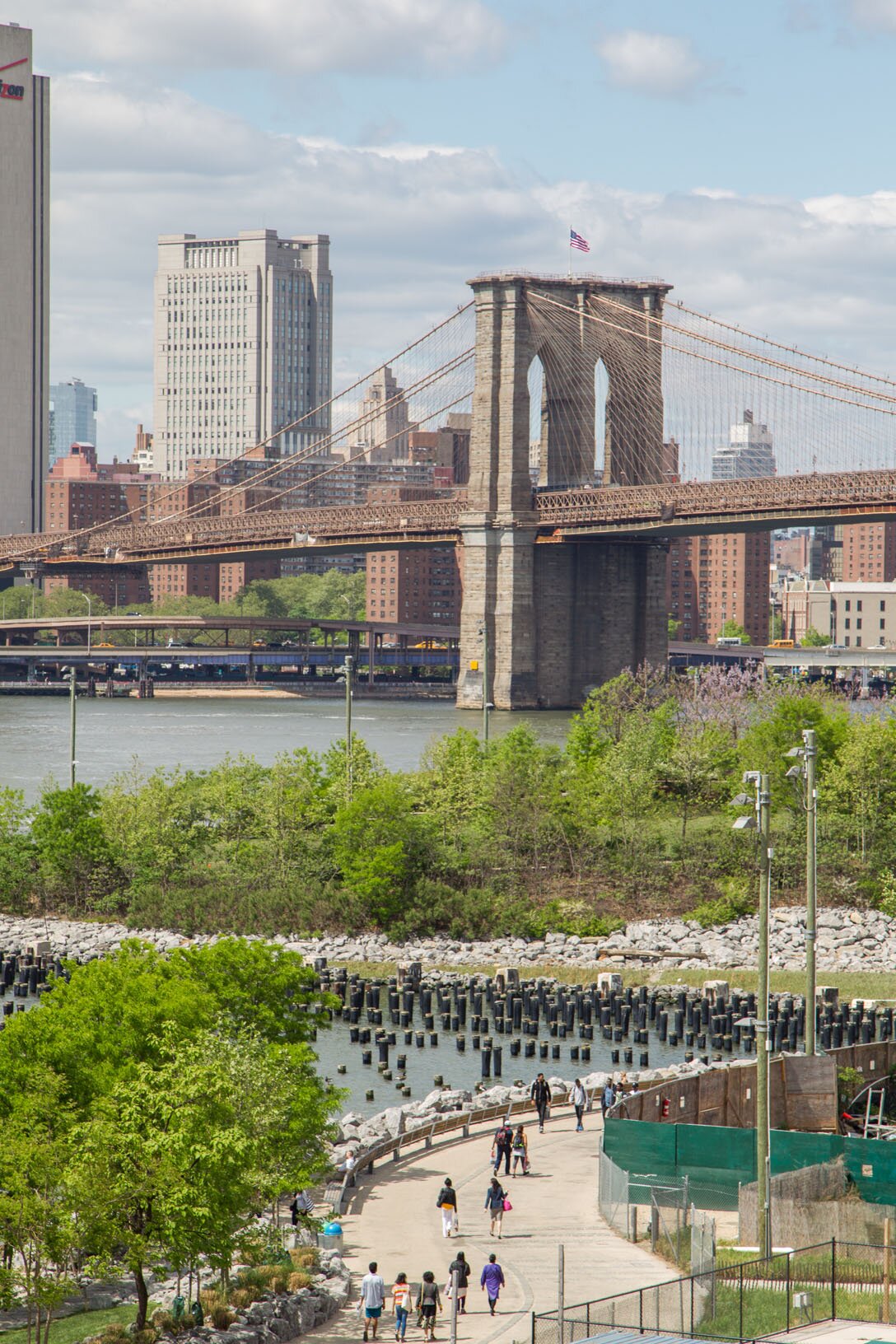 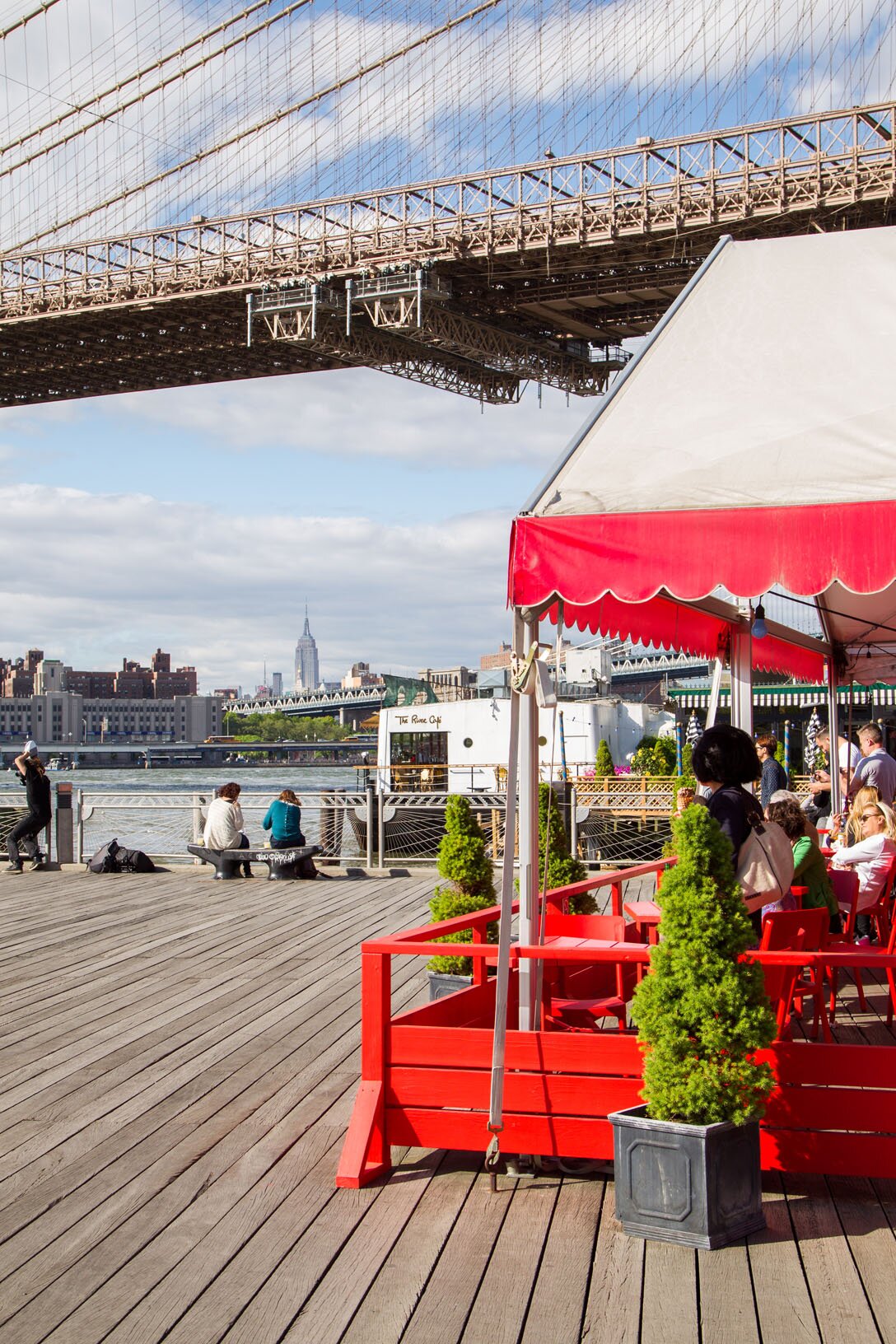 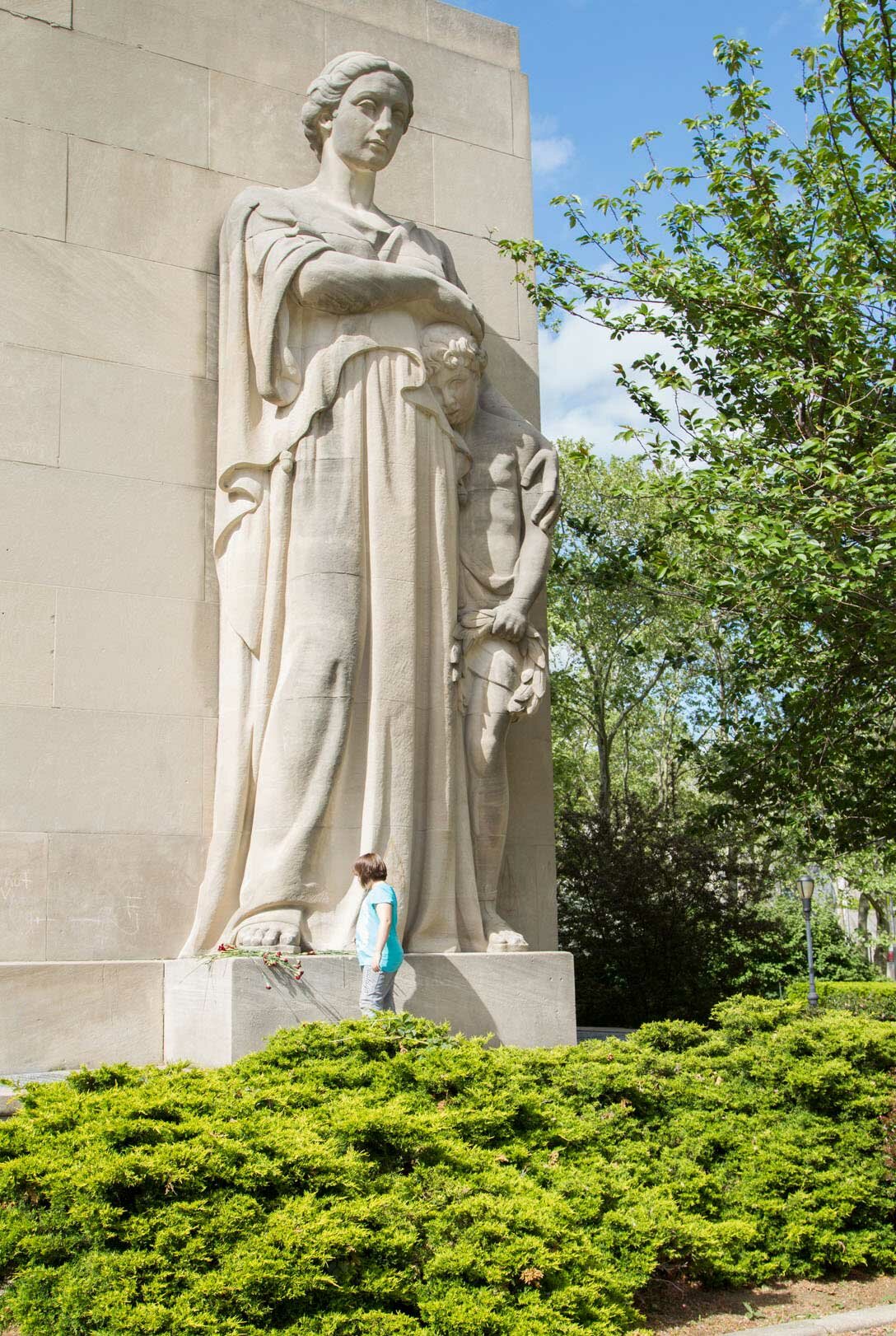 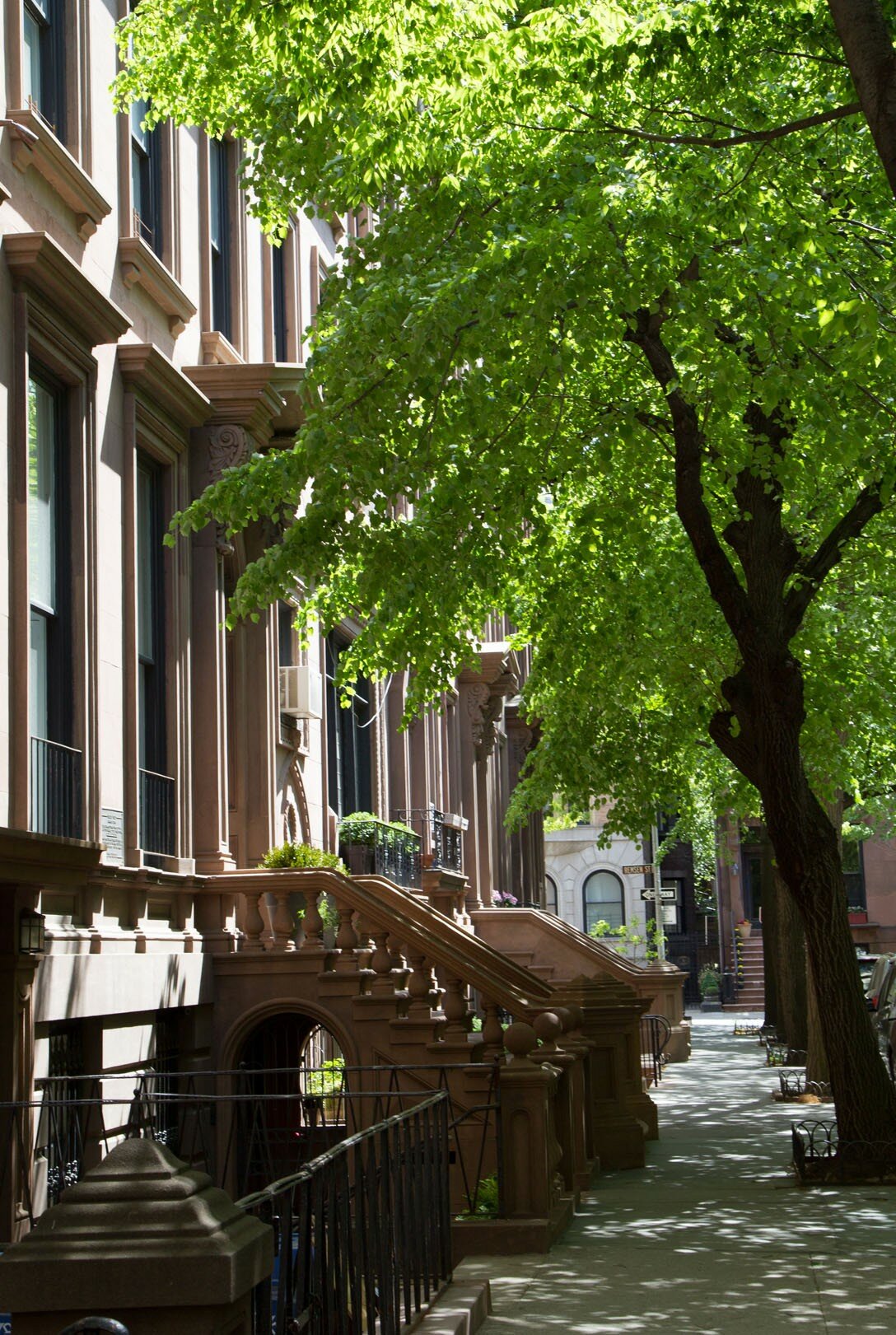 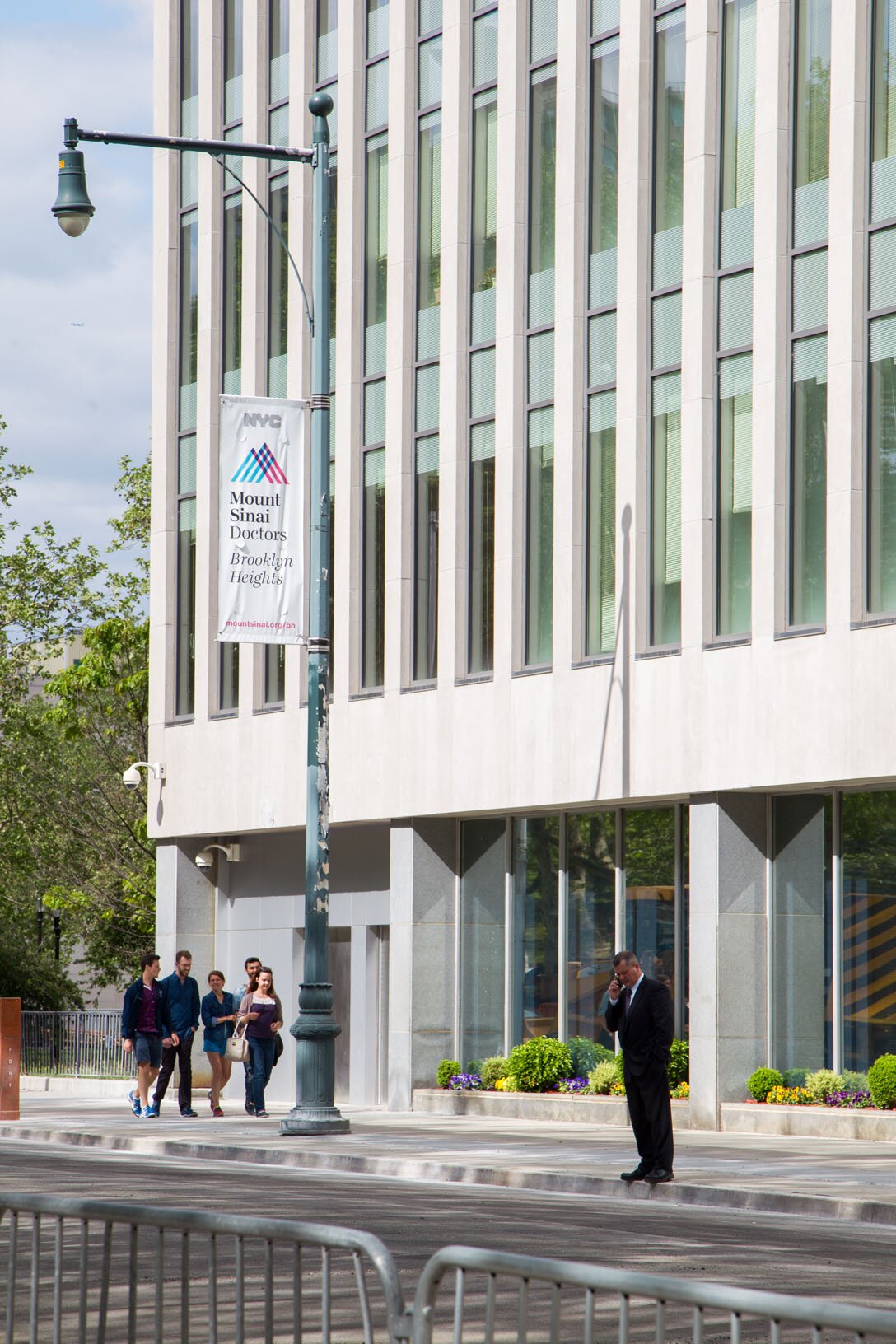 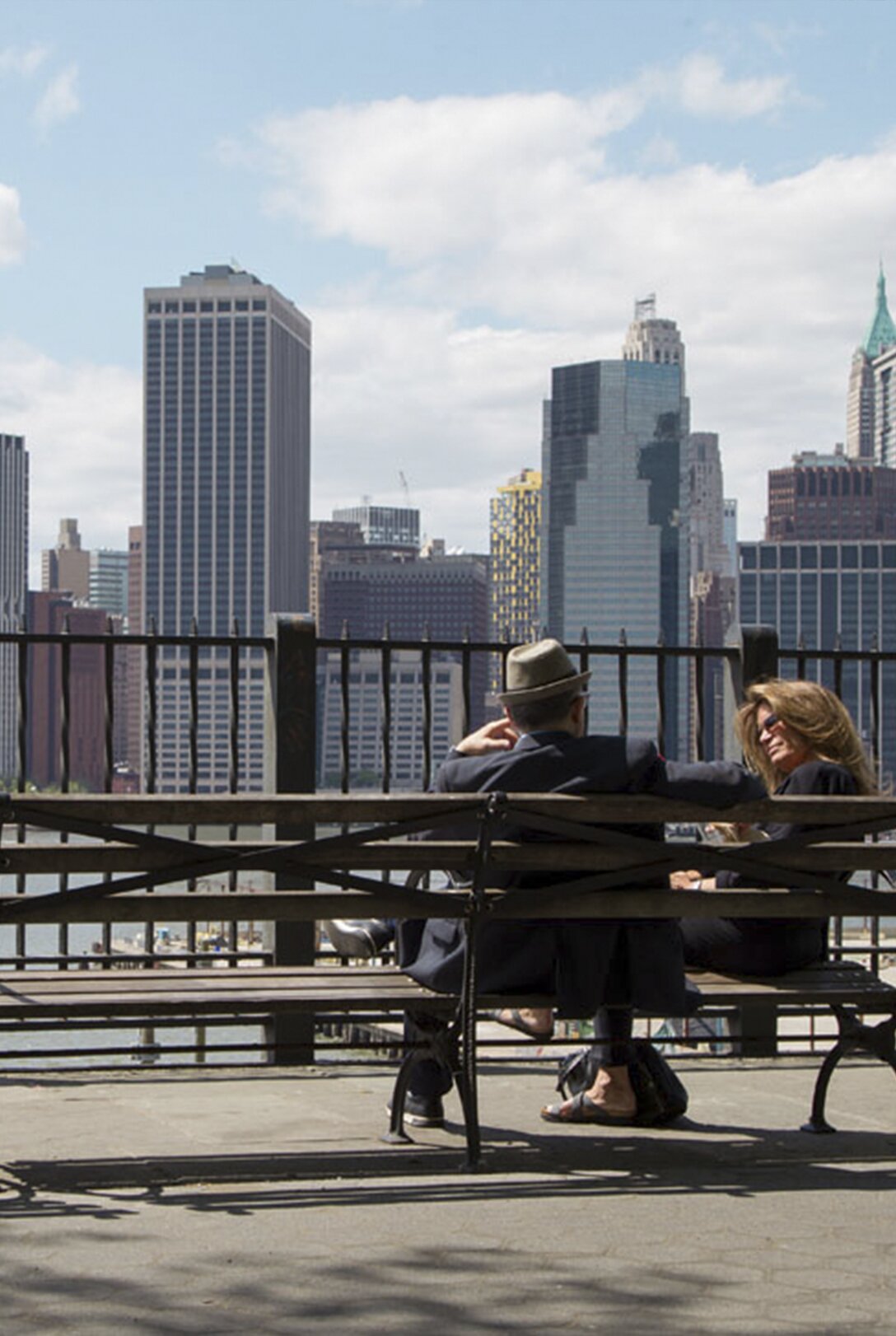 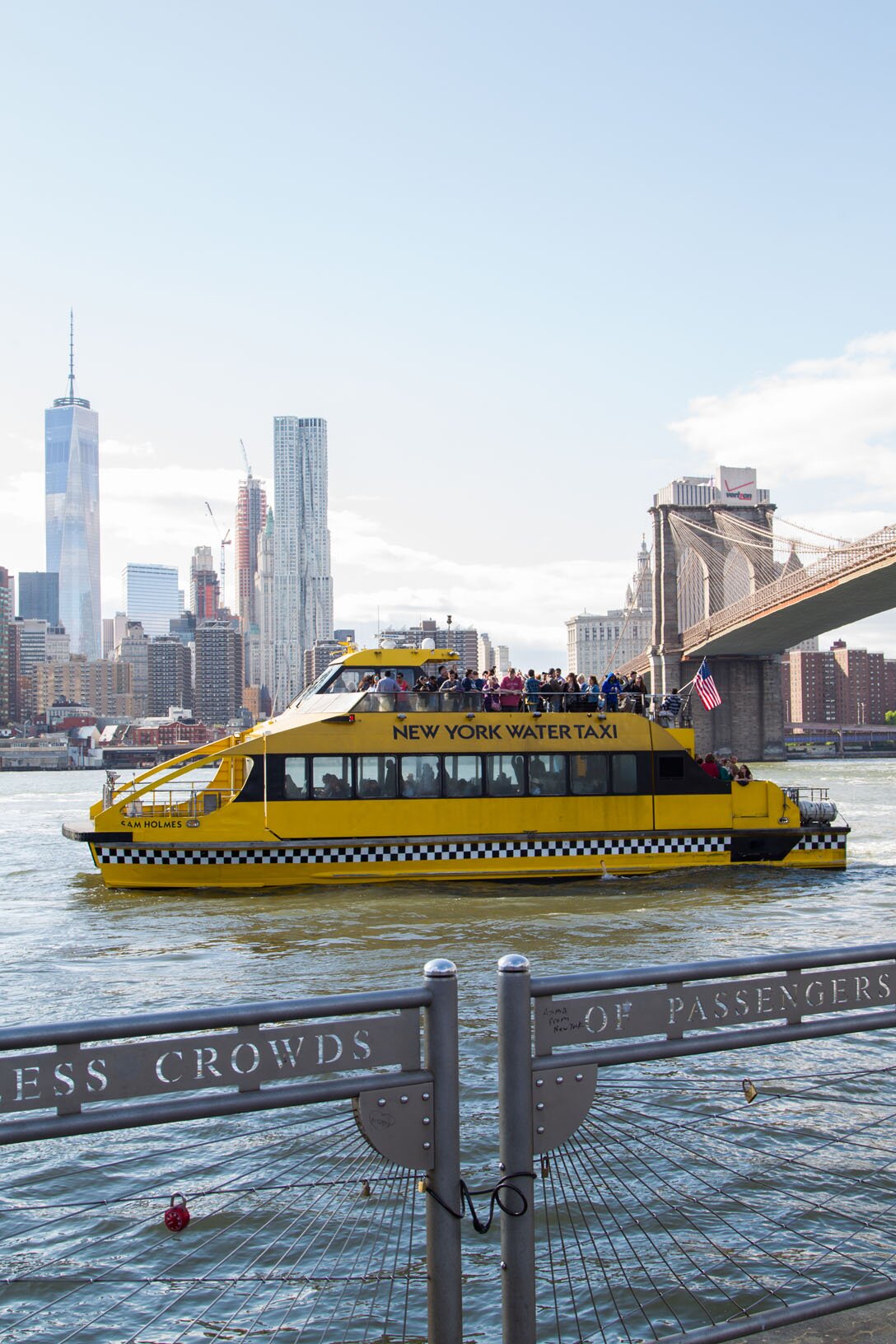 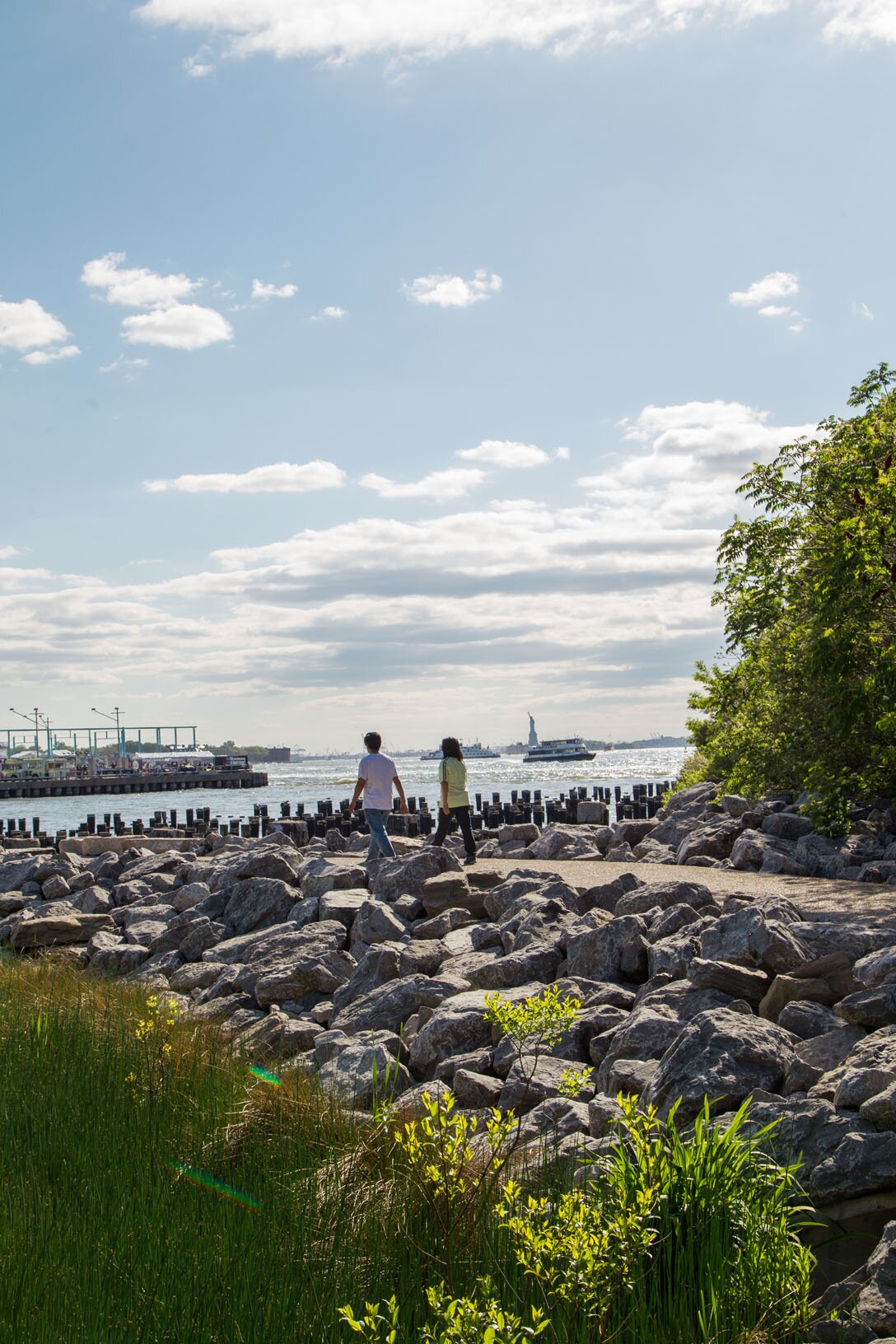 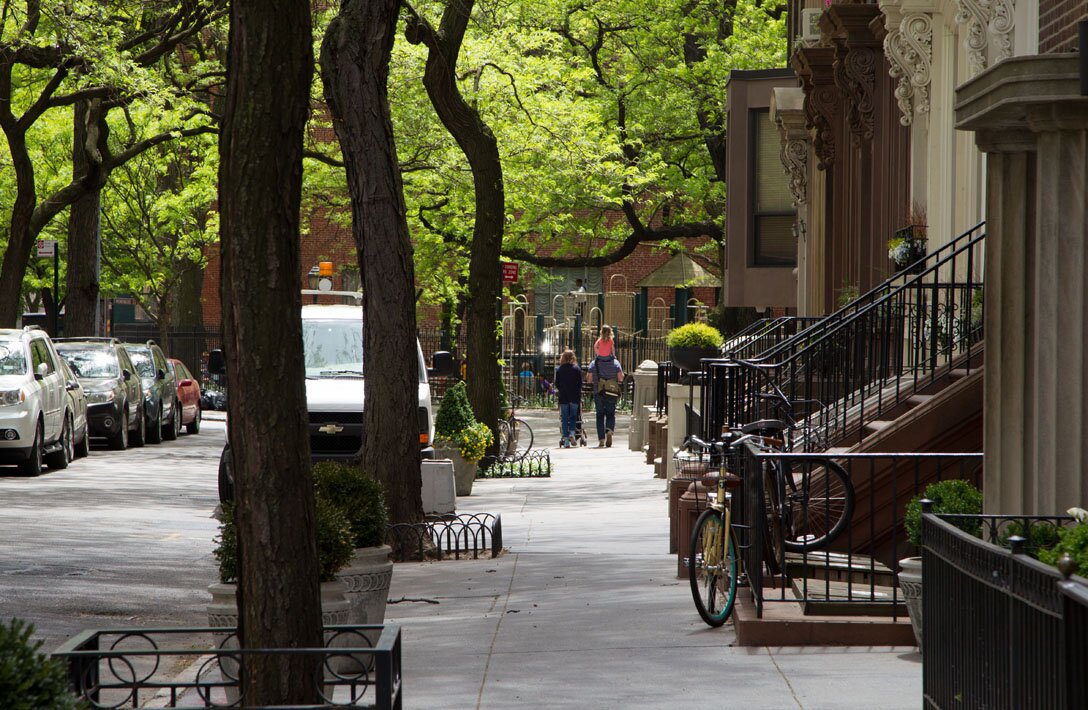 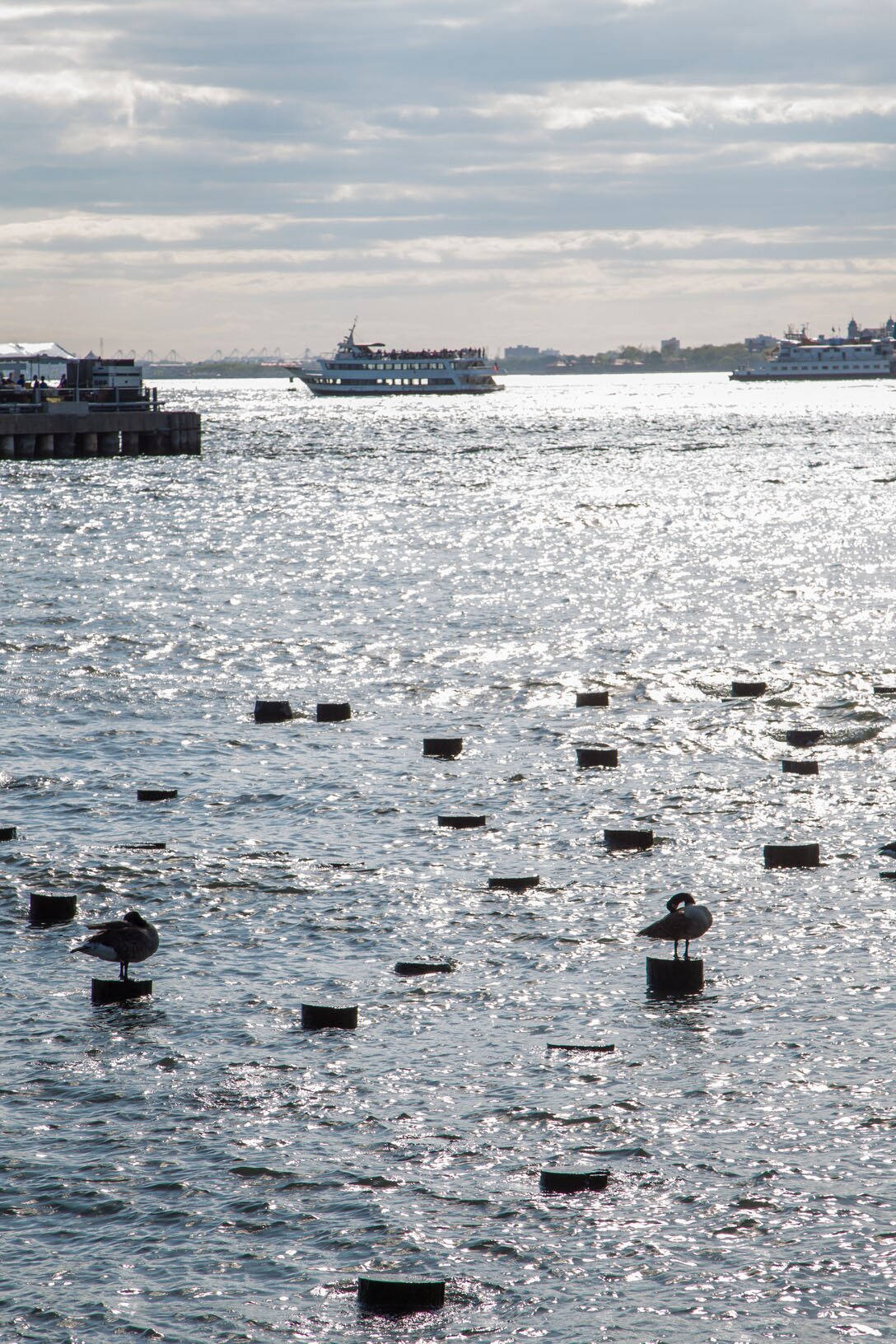 With its refined, leafy streets, stately brownstone homes and sweeping views of the New York Harbor, Brooklyn Heights projects an air of decorum – one that conceals a fascinating and storied past under the guise of a genteel neighborhood that has existed in elegance since the 1800s. The elevated enclave that stands today as a quiet, well-heeled community, rich in culture, shopping and dining, was once described by Truman Capote as the epitome of Brooklyn’s splendid contradictions. In his essay, A House on the Heights, Capote conjures an intricate image of the quarter he called home: “Of the seeming mirages, the purest example is the neighborhood in which I am situated, an area known as Brooklyn Heights. Heights, because it stands atop a cliff that secures a sea gull’s view of the Manhattan and Brooklyn Bridges, of lower Manhattan’s tall dazzle and the ship-lane waters, breeding river to bay to ocean, that encircle and seethe past posturing Miss Liberty.” While symbolic of Old New York, The Standish’s condos in Brooklyn Heights embrace a distinct cosmopolitan lifestyle. 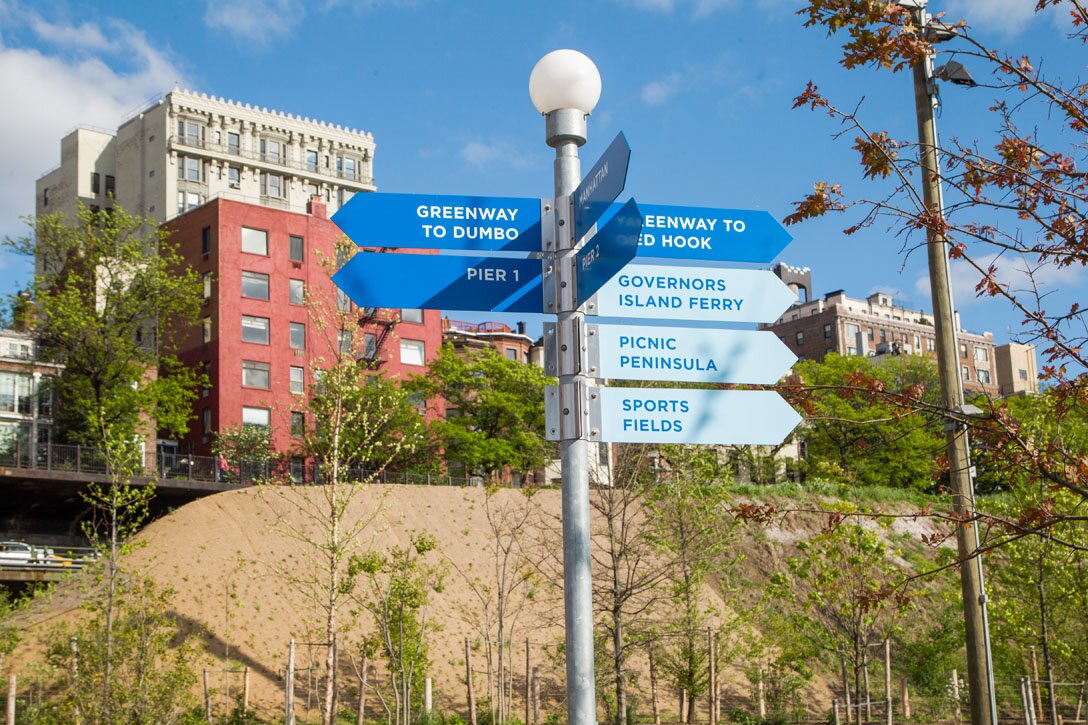 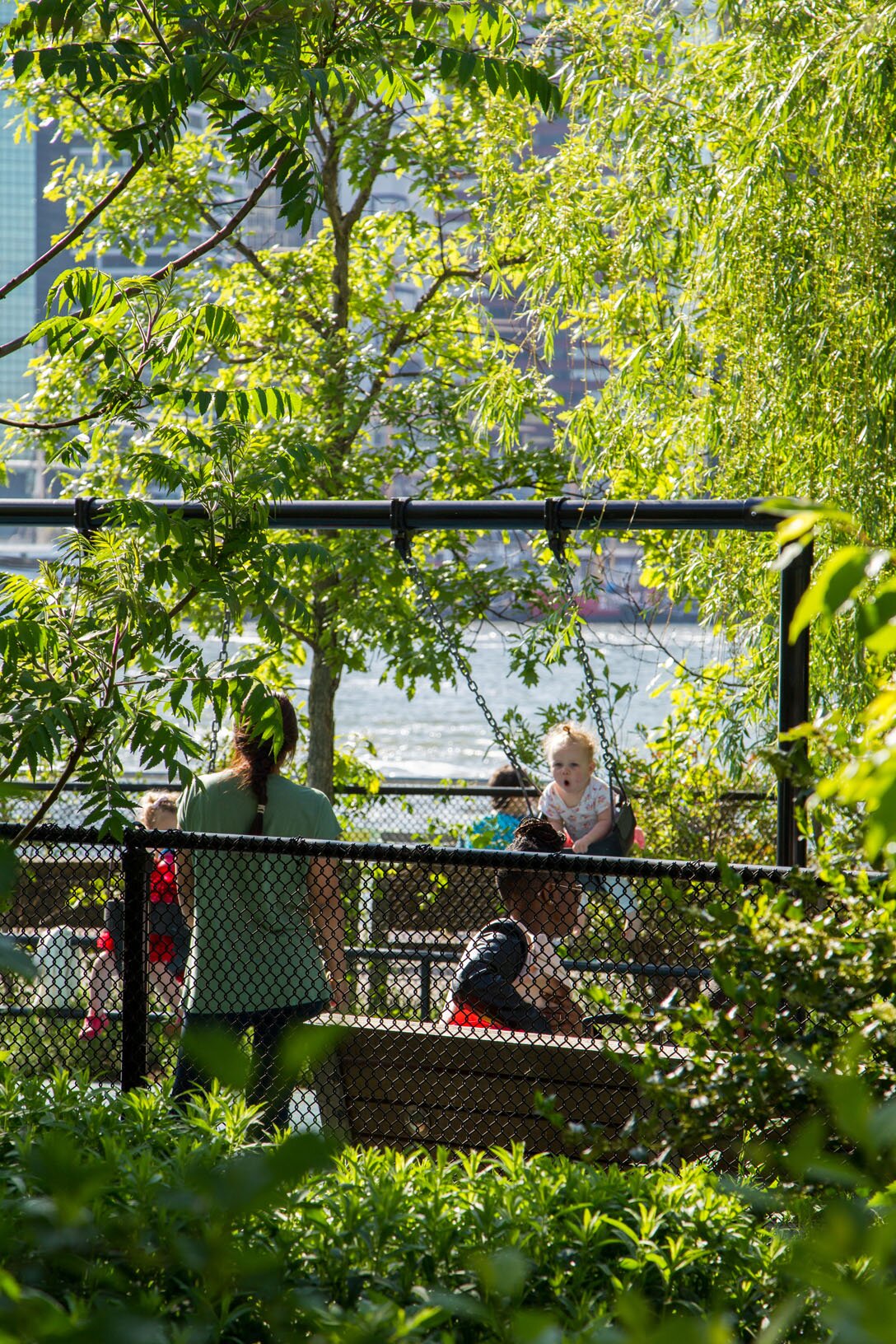 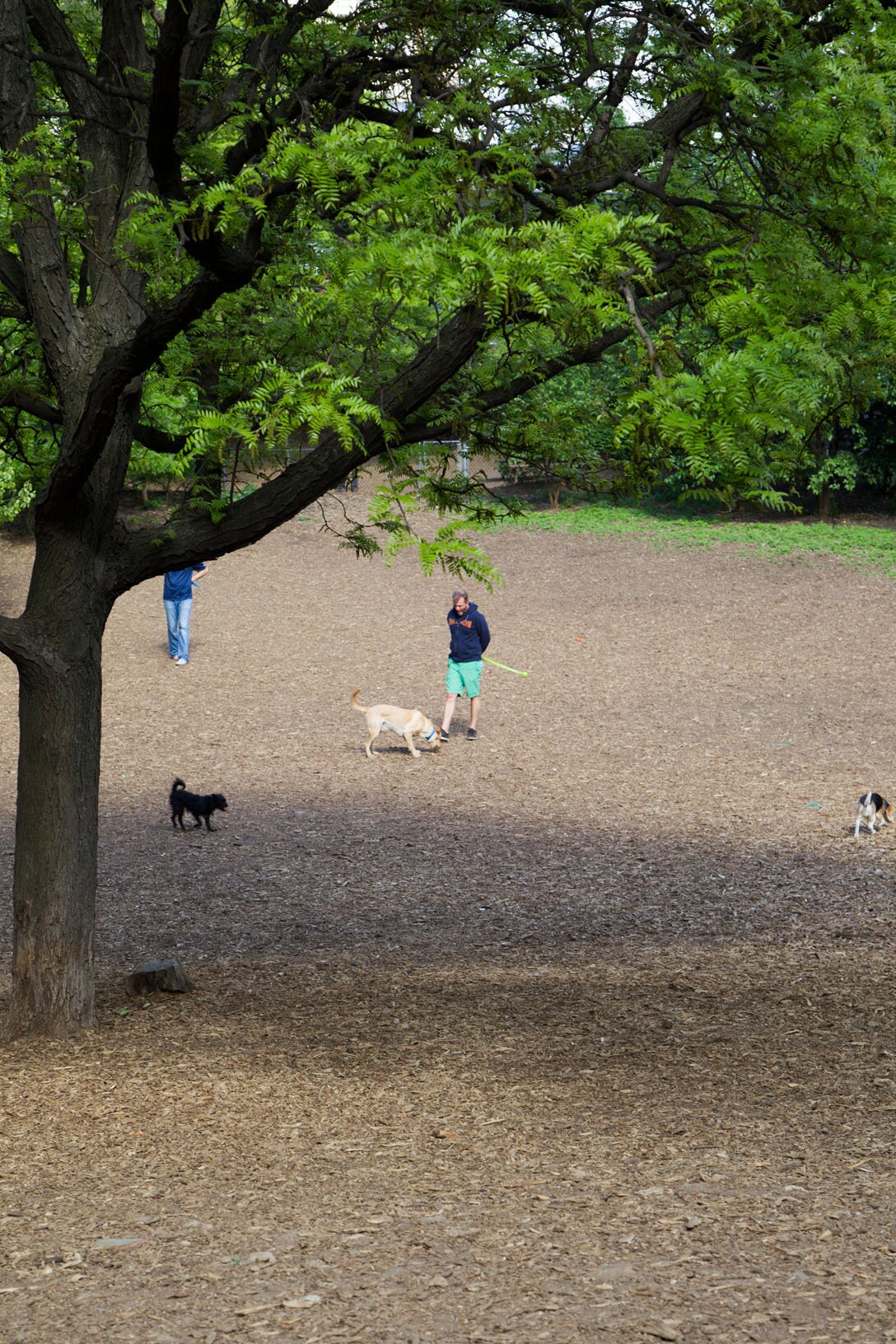 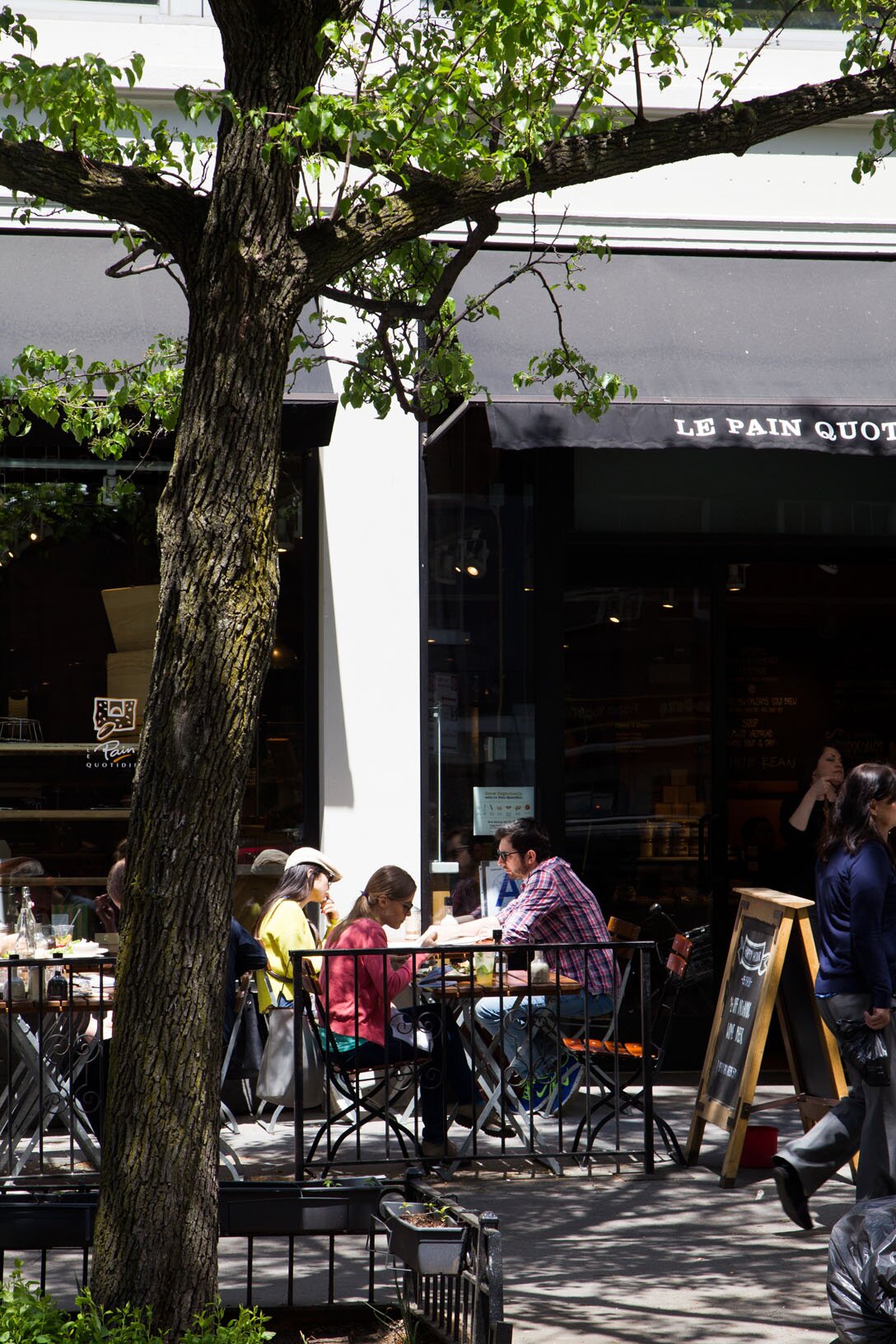 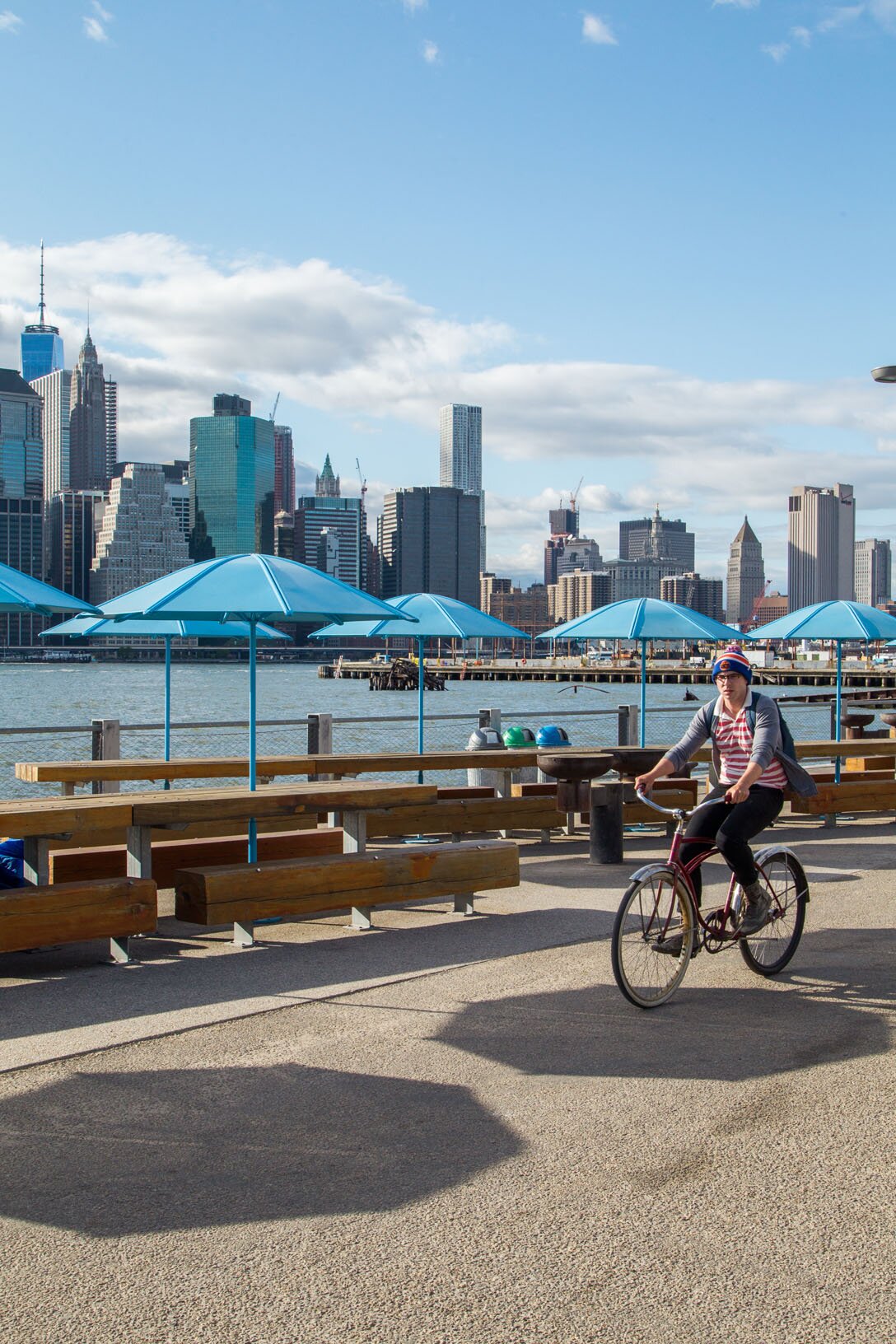 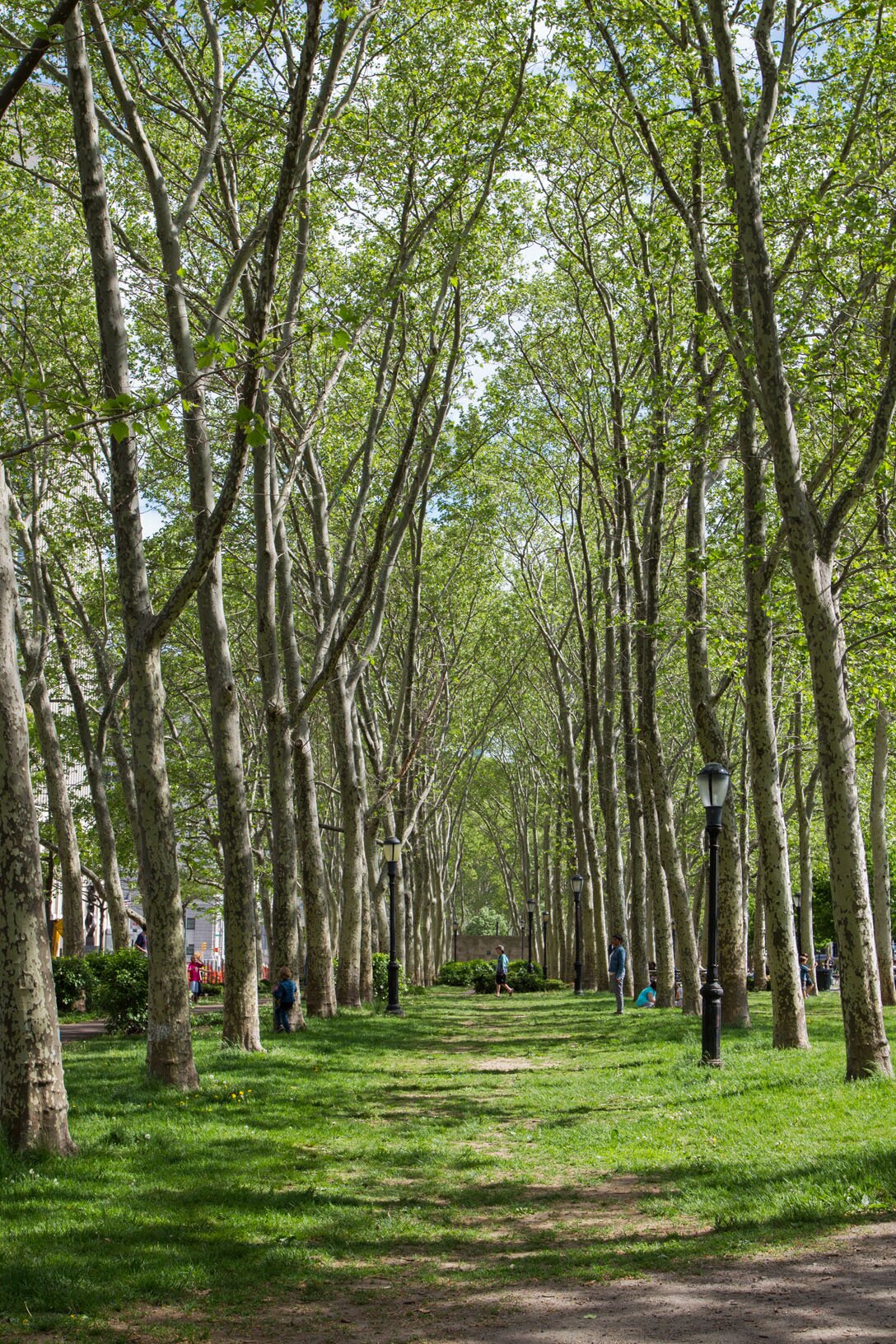 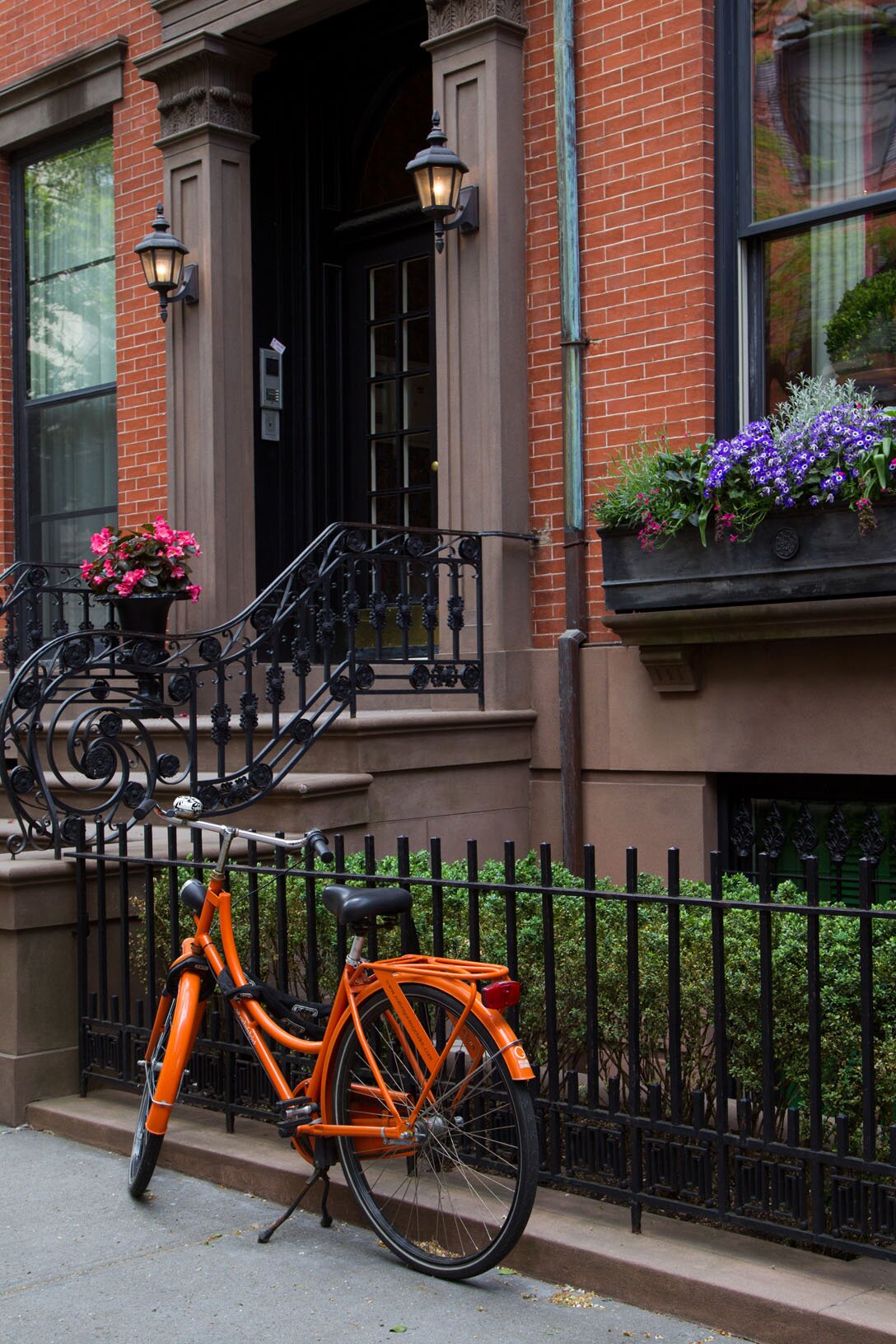 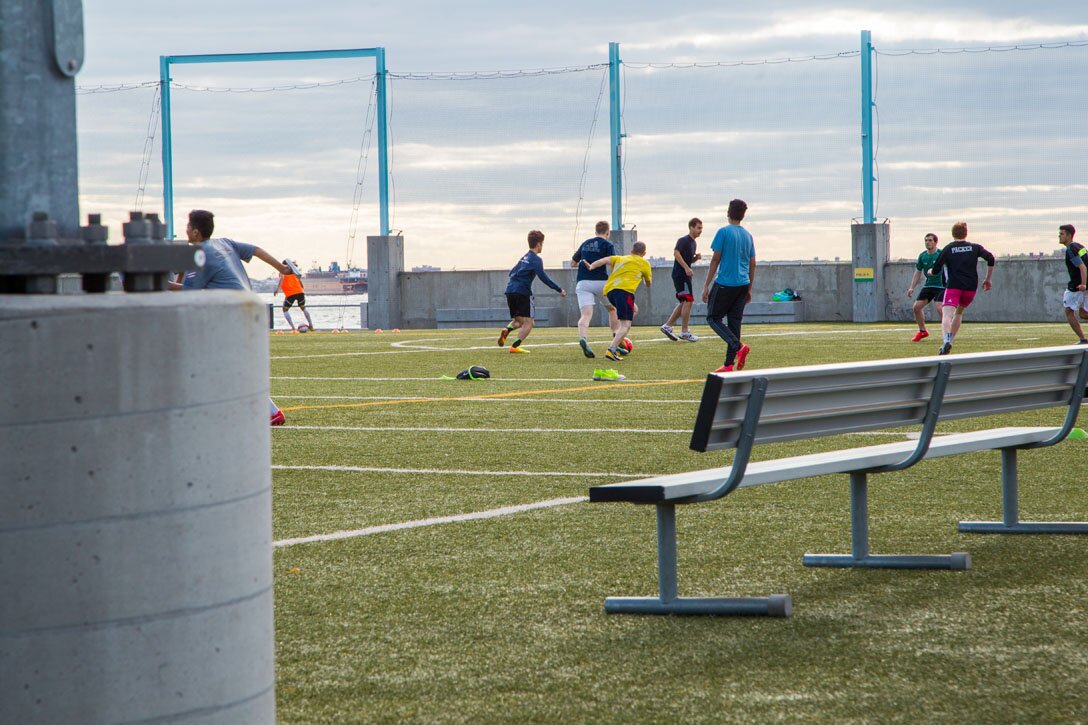 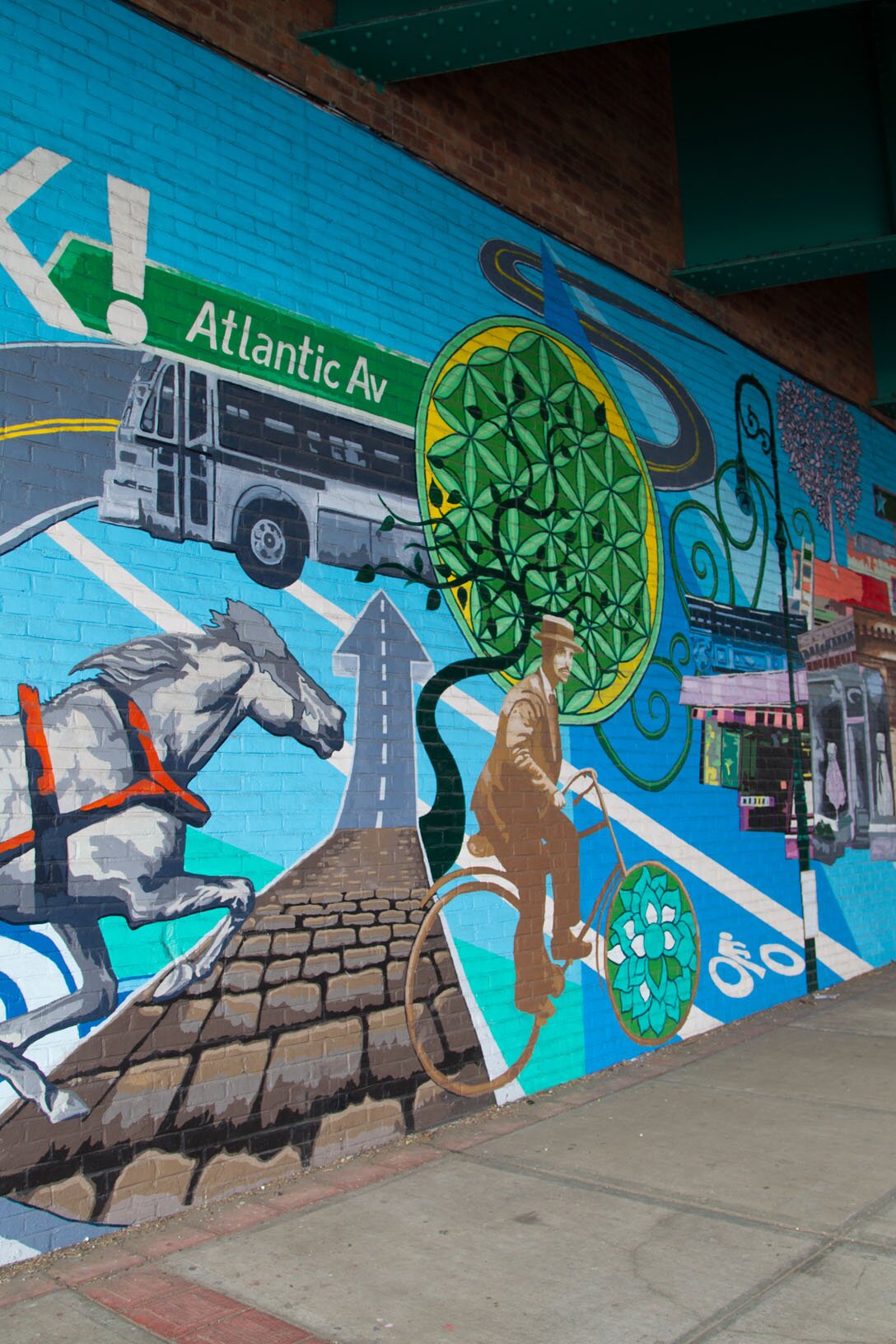 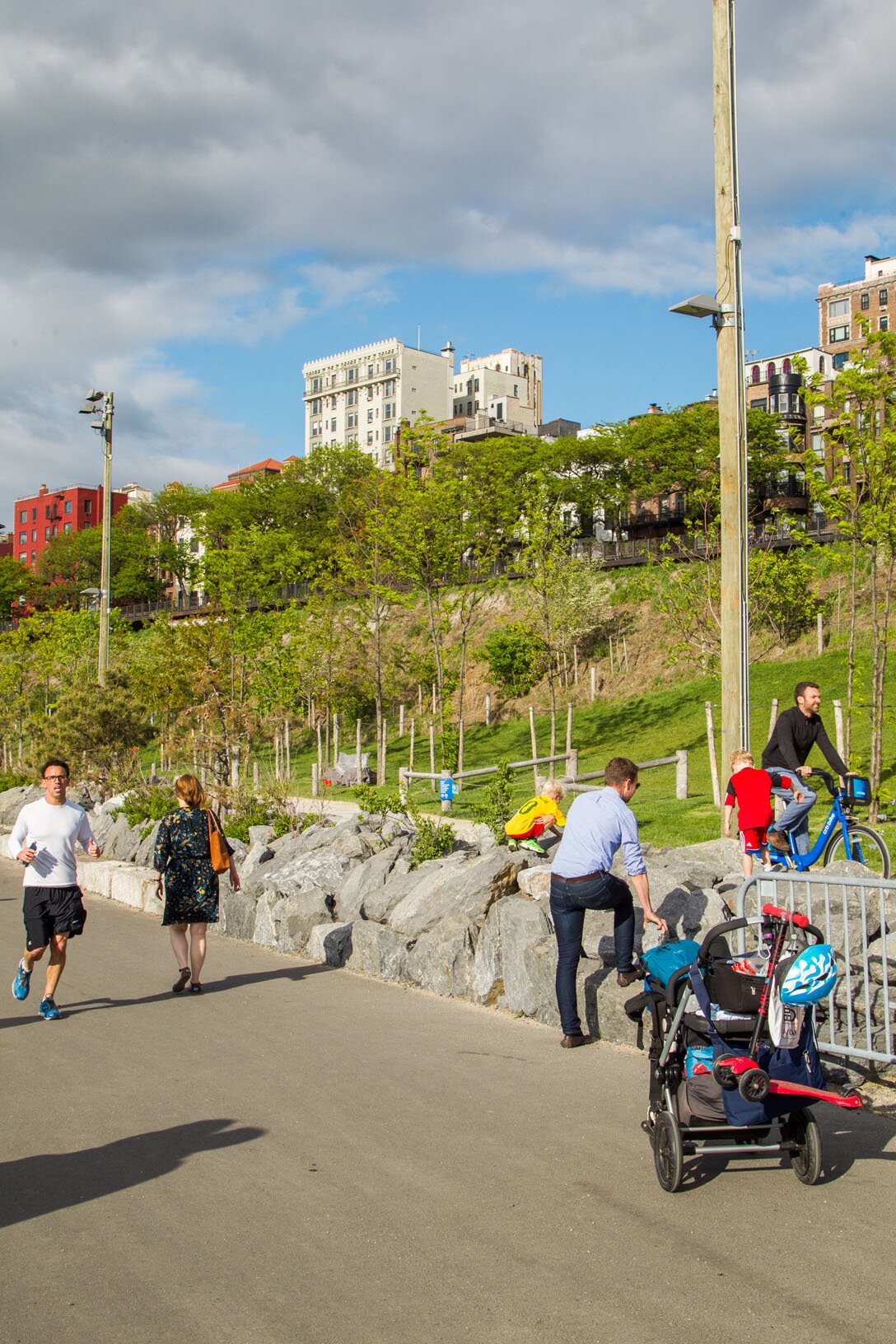 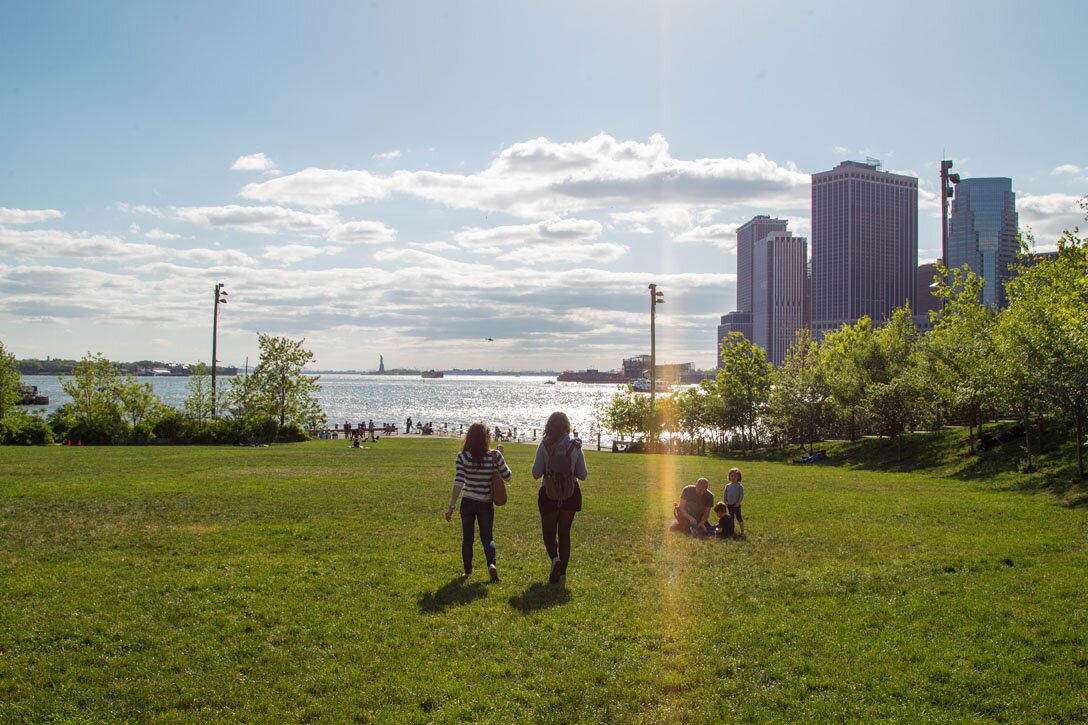